Let’s think about this… 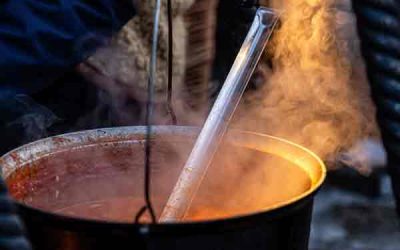 And the media will be there making a meal of it all … Donald Trump is not the retiring kind. Sure, he’s hunkered down licking his wounds for now. When he comes out of his cave, he’s going to be hungry – for revenge, for validation, for the chance to prove the country wrong. 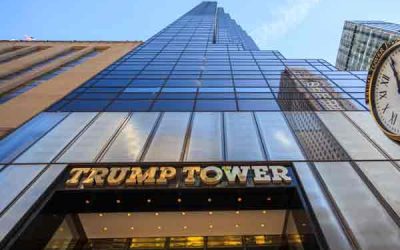 It’s true that Trump will soon be leaving the White House, however reluctantly. But he will be far from gone. He may become more vigorous than ever. Because he will now feel no responsibility for anything. He can lob bombs with impunity at anyone he feels the urge to attack. 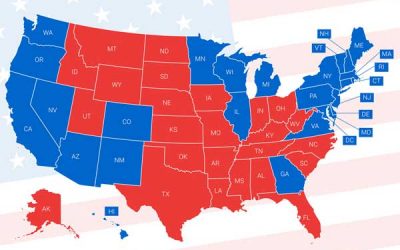 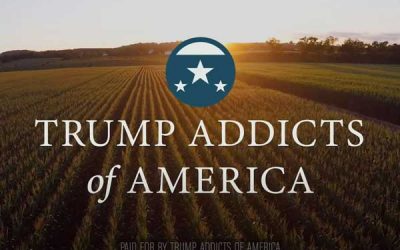 Living in a post-election, still-Trump-dominated world, or, I hate to burst your bubble, but…  The fervent hope among most Americans, along with pretty much the entire planet, is that the years-long fever dream might soon be over. And on November 3 the reality show... 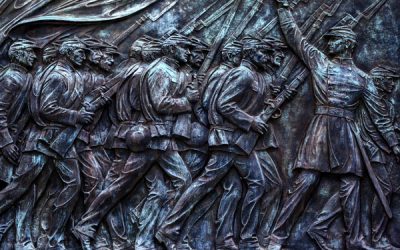 What will Trump do if defeated on November 3? With his own personal freedom on the line, not to mention his fragile ego, Trump and his campaign are unleashing teams of lawyers, sending them all across the country to battleground counties in battleground states, with...

Trump appears to be moving the country into unprecedented territory. He is almost certain to fight any results not in his favour. Where does that leave us? Where does it leave the country? What can be done about open conflict? How should the country react to the mess ahead? 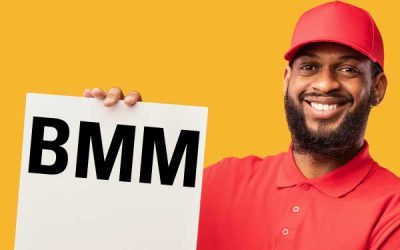 President Trump has been making a play for Black men in recent months. And it may be working better than many observers think. It may also come as a surprise to some that over the last three presidential election cycles the Black male vote has nearly tripled for... 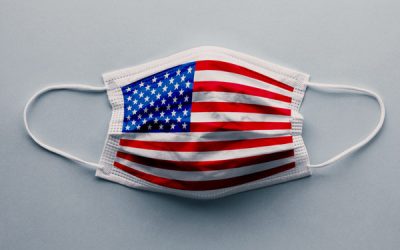 Three Ways to Hand Trump Another Four Years (part 3 of 3)
Biden making his campaign largely about COVID may seem like a promising, even obvious, strategy. But to me it’s a strategy whose ship has sailed. 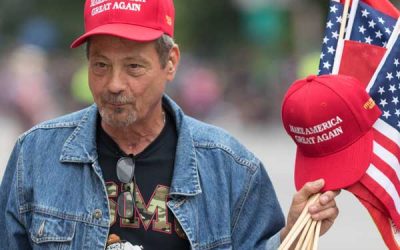 Three Ways to Hand Trump Another Four Years (part 2 of 3)
It has become a programming staple, especially on cable news – invite Trump apologists and other supporters onto a panel discussion or one on one interview, with the sole purpose of trashing their idiocy, hypocrisy and lies. In fact that seems to be the only reason to have them on. 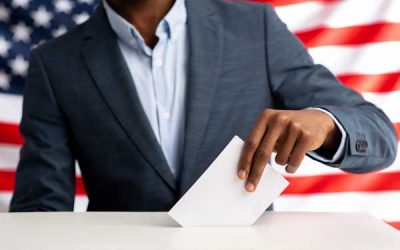 Three Ways to Hand Trump Another Four Years (part 1 of 3)
As the election nears, the reaction from Democrats and the media to Trump’s admittedly outrageous actions and words seems to be coming to a boil. And this is not good. 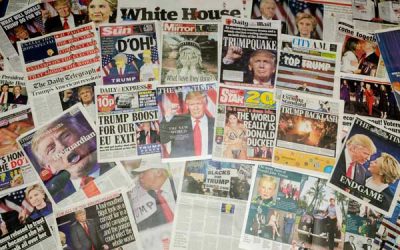 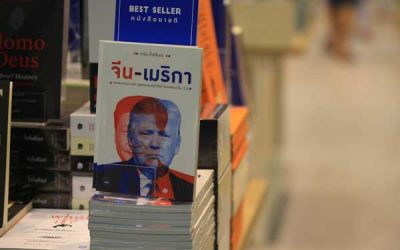 1,200 books have been written about Trump and his presidency, but none with the depth and honesty of fiction. A lot written about Donald Trump over the last four years. Yet somehow those offerings never really seem to get to the heart of the man and his impact on the country. 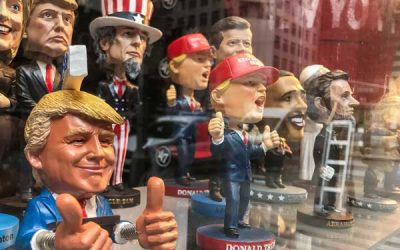 The original title of my book was President Trumped. I don’t care what people think of the title as long as they remember it, and there’s something interesting and intriguing about the book. President Trumped says the book is about someone who uses Trump’s own tactics to defeat him. 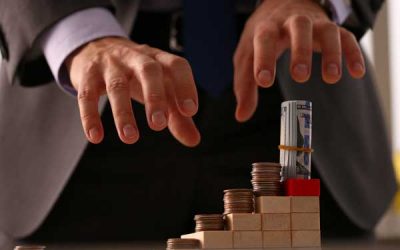 Three things I learned while writing a novel about Trump and his politics, Part 3 of 3:
Trump is not the genius he was once believed to be. The more savvy and connected an individual was, the more they were inclined toward seeing Trump’s genius. 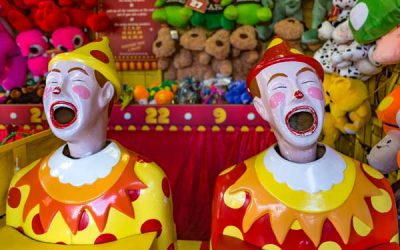 Three things I learned while writing a novel about Trump and his politics, Part 2 of 3:
The Trump phenomenon is not about Trump – not really. It’s much bigger than that. Because Trump is more a symptom than a cause. 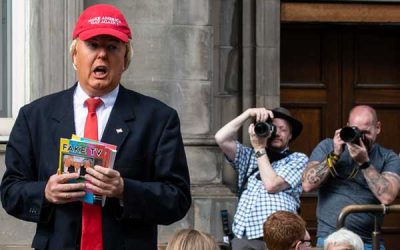 Three things I learned while writing a novel about Trump and his politics, Part 1 of 3:
A comedic attack might be the only way to effectively neutralize Trump’s attack mode barbs – his one rhetorical tool and his one real advantage over the politicians he’s faced.