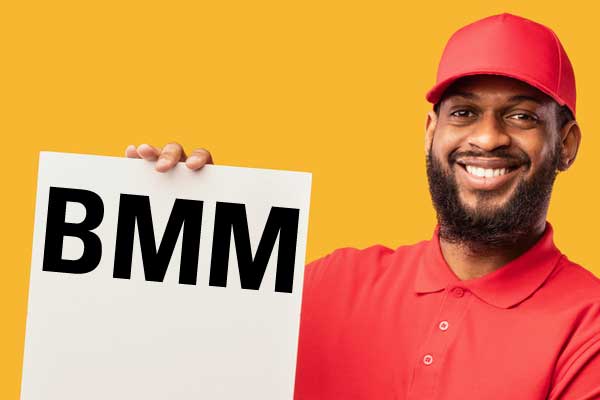 President Trump has been making a play for Black men in recent months. And it may be working better than many observers think. It may also come as a surprise to some that over the last three presidential election cycles the Black male vote has nearly tripled for Republicans to 13% in 2016 from 5% in 2008. And recent polling shows that 17% of Black men now support Trump. Obviously the reverse-Obama-factor has had more than a little to do with that rise, but maybe not as much as some might assume.

Democrats may be losing Black men for far deeper reasons. They may be losing them because their social policies and other legislative efforts over the last few decades have done little if anything to advance the lives of Black men. So as Trump once asked, “What have you got to lose?” by voting for him.

And perhaps the best demonstration of the ineffectiveness of majority Democratic control over much of the last few decades, comes to us from a massive study of intergenerational economic mobility published in 2018. It looked at upward mobility across the entire socio-economic spectrum from 1989 to 2015 for Blacks and whites in the United States. And what it found was that Blacks had a definite disadvantage in terms of upward mobility.

But what was most surprising about the study’s findings was that the entire burden of that economic racial inequality fell on the shoulders of Black men. It turned out that Black women across the spectrum remained equal to, if not marginally better off than, their white counterparts – with some studies even showing Black women having the highest college graduation rate of any major demographic group. Meanwhile in that intergenerational study, Black men ended up on average 10-12% below white men in terms of income and other socio-economic factors over the period of the study.

In fact by pretty much any social measure, it is Black men who suffer the most from racial inequality. This is seen in murder rates, incarceration rates, life expectancy, education levels, income and employment levels, incidents of police violence, you name it. And the shooting of Walter Wallace Jr. on Monday, October 26 by police in Philadelphia is just the latest tragic example.

So it is obvious that social policies enacted by the Democrats over the last few decades have not helped Black men. And the 1994 crime law Joe Biden helped write, which added 60 new death penalties, 70 enhanced penalties, 100,000 cops and 125,000 new state prison cells, had a decidedly harmful effect.

Part of the reason Biden co-sponsored that bill, was that he wanted to get his pet project the Violence Against Women Act passed into law. And in order to do that, and in a sense help sweeten the overall deal for liberal Democrats, he attached the VAWA to the 1994 crime bill – effectively throwing Black men under the bus.

Couple that the prosecutorial background of his Vice-Presidential running mate Kamala Harris, and you have a ticket that may be in a position to turn off Black men, much the way Hillary Clinton turned off white working-class men in 2016.

So those who are discounting Trump’s strategy of appealing to Black men, or just dismissing it as a play for suburban white women, better think again. Given that Democratic leadership, including at the presidential level, has done nothing to improve the lives of Black men, and given that Democratic policies have in many ways made their lives worse, it is not hard to see how Trump may be able to siphon off enough Black male voters to improve his chances on November 3.