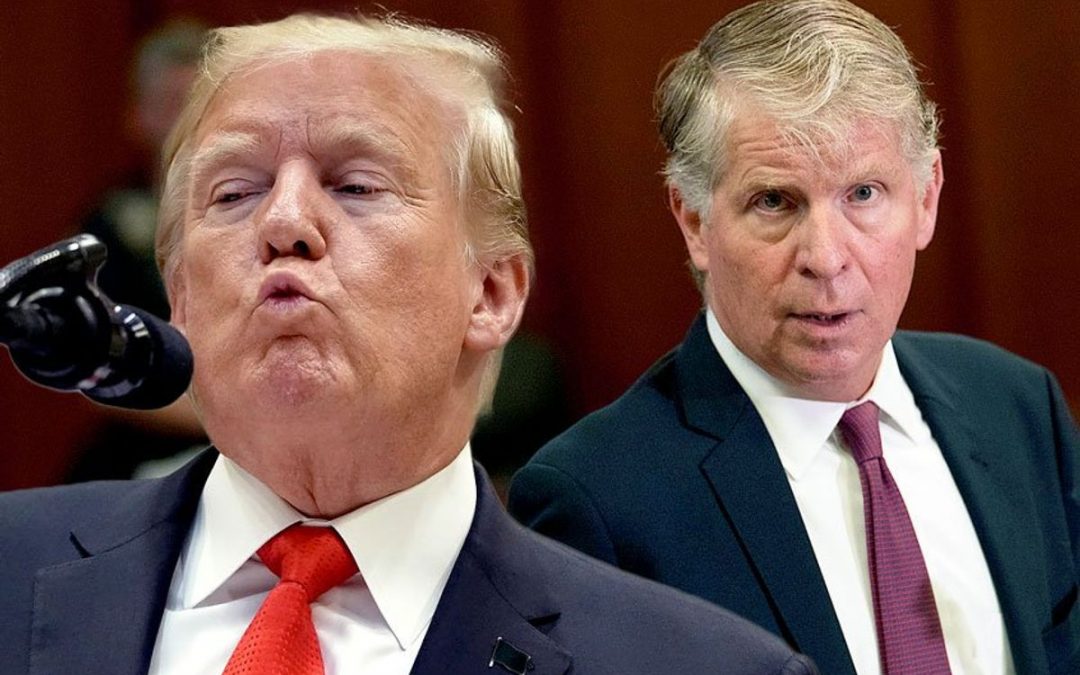 Vance is a famously low-key prosecutor, but he’s been ferociously battling Trump.
Photograph by Widline Cadet for The New Yorker

In The New Yorker  article by reporter at large, Jane Mayer, spotlights the significance of the recent Supreme Court decision to order the former President to comply with the subpoena “for nearly a decade’s worth of private financial records, including his tax returns.” Throughout her piece, Mayer details the strengthening of the investigations being conducted by the office which recently included hiring highly skilled and experienced experts from the outside to aid in the analysis and examination of Trump’s financials. She points to Vance’s solid strengths, and some of his very human failings. She considers the possible outcomes. Mayer notes the overall importance of these actions as, “… a stress test of the American justice system.”

Meyer further quotes New York University historian, Ruth Ben-Ghiat, author of Strongmen, in her study of antidemocratic rulers, who told her, “If you don’t prosecute Trump, it sends the message that all that he did was acceptable.”

The belief in taking a stand, a firm stand runs throughout the novel The Contrarian Candidate. The protagonist, Charlie Wyatt, turns his life around and goes from being a standup comic with politics on his mind to challenging the sitting President in a debate on the Republican Primary stage. It’s a gripping tale, with a thoughtful, expansive start and a climax which will have you holding tight to the book and your seat as Wyatt takes to the stage!

It’s all about what is and isn’t acceptable.