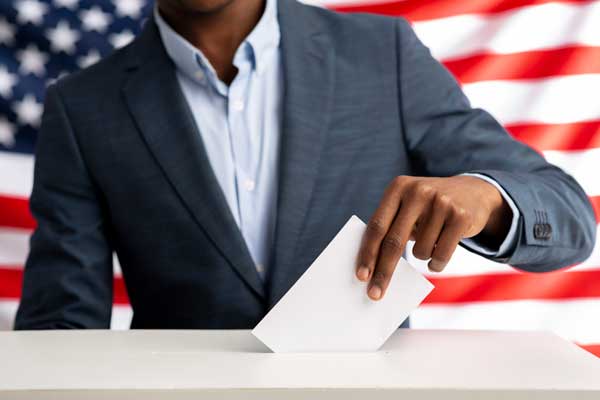 As the election nears, the reaction from Democrats and the media to Trump’s admittedly outrageous actions and words, seems to be coming to a boil. And this is not good. Because if the Democrats and the media continue to react in a knee jerk, visceral way, Trump might just ride that wave all the way to the victory. Every over-the-top reaction by any member of the “deep state” is going to be played ad infinitum on YouTube and Fox News and all the Trump-aligned media outlets. Because it’s manna for his supporters.

It just confirms in their minds what they already believe about the world beyond their media bubble, that those in the Democratic Party and the media and Hollywood and Wall Street, all hate Trump just because he’s going after them. To his supporters, the ferocity of the reactions are solely a result of Trump getting back at those members of the elite, for all they’ve done over the decades, to them, his supporters.

And when seeing the exorbitant reaction of his opponents, anyone who supported Trump in 2016, but are having second thoughts about voting for him again because of his tone, may say to themselves,

“Well are those guys any better? I voted for Trump because of the way he stood up to those people. And now just because he does that in an unorthodox way, by saying and doing over-the-top-things, those enemies of his, who I have always seen as enemies of mine, are now doing much the same thing in the way they react to him.”

So in the coming days, it almost doesn’t matter what the response is. What is important is not to blow a gasket with every one of Trump’s tweets.

And what is really important, is that it is a response and not a reaction. What is important is that the reply, if there is one, is given as a result of careful thought, by responding to what is said or done, and not in a way that goes beyond the actual words of his message. And what is perhaps most important, is not to suggest things about what he says that would reflect badly on his supporters. Because remember, many of those supporters are likely trending towards being former supporters.

There also needs to be an eye on the days after the election, even in the event the polls continue to point to a blow out for Biden. Because there is likely to be a very dangerous period in the aftermath of this election. Almost no matter the margin of victory, Trump is not going to let the presidency go without a fight. There is going to be no humbling congratulatory phone call to Biden the night of the election, or likely ever for that matter.

And the more the media, in particular, is seen as piling on the criticism of Trump, the more resentment is likely to be felt by his supporters in the wake of his “apparent” defeat.

So the Dems and the media need to be cognizant of being too quick to condemn Trump’s words and actions. Which means caution is the best guide. If there is little to be gained by reacting to what he says, then given the potential downside, consideration should be given to not reacting at all.